Not feeling it, so just a short jaunt today.

With Dave M, Brad & Chris. Off to Forest Park
9 AM

Obvious by the time I got to the top of the hill that I was in no shape to race this, so just settled into a hard cruise - about as much exertion as I could maintain without imploding before the end. But it sets a (low) benchmark from which to improve... 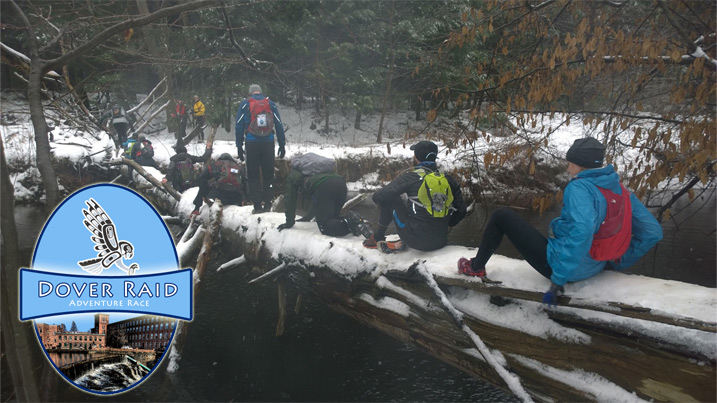 The river crossing from Saturday. Of course when I was there, there were zero potential rescuers available so I decided it wasn't worth the risk. As I turned to leave a solo arrived on the far bank and slowly worked his way back. Turned out to be Bob Lux, but not having glasses on at that point I couldn't tell until he arrived on my side. Stuck around until he was safely across, but hoping like hell I wasn't going to have to rescue... Reports were river was only 3' deep but it was dark & foreboding from where I stood.
C • I wonder 8